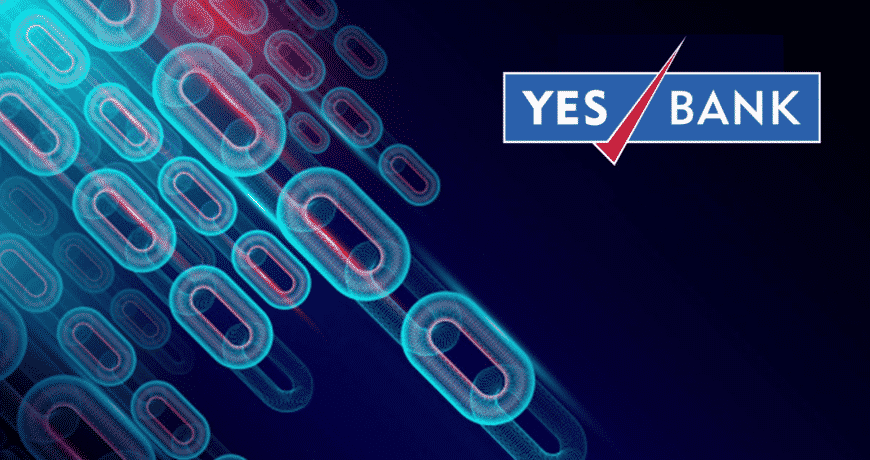 YES Banks, which is a leading private sector lender, is excited about its prospects in API banking platform and key blockchain initiatives as a crucial part of its transaction banking services. Asit Oberoi, Senior Group President and Global Head, asserted, “We have been very active on blockchain…Blockchain will happen when all participants agree to be on it. It is the technology of the future.”

YES bank has amassed more than 1000 clients in API banking till date ever since it was launched in the year 2015, said Asit Oberoi.

The API banking clients tally include popular names like Ola and Snapdeal. Oberoi claimed that the bank has attained the status of the largest commercial API and plans to grow it at a bigger scale. Recently, YES Bank Managing Director and CEO Ravneet Gill said the bank wants to boost all three parts of the business that may include wholesale, retail, and transaction banking. He said, “We have a high-quality tech-enabled retail and transaction bank.”

The private sector lender boasts of facilitating the first digital issuance of commercial paper issuance with the help of ever-growing blockchain technology in the Asian region in July 2019. The bank acted as the issuing and paying agent, also known as IPA, and offered issuance of commercial paper worth Rs 100 crore with the help of blockchain technology for Vedanta Limited.

Oberoi claimed that YES Bank has a ‘good pipeline’ for this kind of commercial paper issuance and plans to take it ahead step by step.

YES Bank aims to increase its number of participants like credit agencies and NSD in the forthcoming version of its blockchain model, he added.

Before this, the bank had completed a transaction with leading retail division Welspun Global Brands Limited for e-Presentation. It involved the usage of electronic presentation of vital export documents via a digital platform established by UK’s Bolero International. Earlier in the year 2017, YES Bank has also executed a multi-nodal blockchain transaction to completely digitize vendor financing for Bajaj Electricals.

Meanwhile, the 21st century has witnessed a major revolution in cryptocurrency and education has become an essential part of our lives in the present era. It is expected that the lethal combination of education and blockchain technology may introduce massive changes that no one has ever imagined. In the last five years, time period major breakthroughs have been made in technology and science. According to reports, blockchain can significantly transform education in a big way. Blockchain can be defined as a public ledger that can record and cross check transactions. It is also popularly known as distributed ledger technology or DLT.