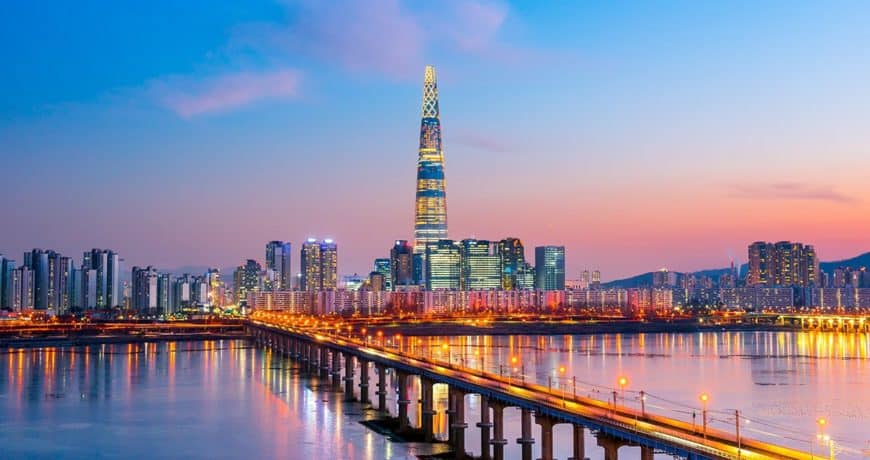 Over the last couple of years, South Korea, which was considered a relative crypto backwater, has rapidly emerged to become one of the world’s largest markets for cryptocurrencies. A generation of young and frustrated South Koreans, looking for a way out of their dead-end investment prospects, has helped in turning the country into a capital of the wild world of cryptos.

However, now, since the cryptocurrency market has virtually collapsed, many South Koreans are mired in debt and losses. Amidst tumbling cryptocurrency prices, the Korean government, belatedly, swooped in to tamp down on the unregulated speculative frenzy, further contributing to the slowdown. As a result, the Bitcoin mania died far more abruptly than it began.

Yet, from the ashes of that crypto craze, emerged a massive blockchain boom. There are thousands of projects, backed by heavyweight local businesses, that are bringing solutions and services built on top of blockchain platforms into the lives of almost every Korean.

Beyond drastically influencing the private sector, like mass adoption in Bitcoin games, finance, logistics, IP rights, and health, the neoteric technology also touched government agencies, including blockchain-based voting systems. A lot of these projects are bringing blockchain into the mainstream in one of the world’s most advanced economies. It’s important to note here that all of this is taking place in a remarkable regulatory limbo.

One of the major reasons to contribute to South Korea’s blazing trails in the blockchain is its deeply rooted culture of both adoption and innovation.

The country with the most blockchain-enthusiastic population on earth chose to continue its history of harnessing new technologies by investing in blockchain. With as much as 30% of salaried employees owning and transacting in cryptos, South Korea has essentially ended up having the most crypto investors as a percentage of the total population.

Blockchain is proliferating among small and medium-sized businesses. From trading to logistics and medicine to finance, until now, South Korea has observed the widespread adoption of blockchain take hold in a wide range of industries.

It’s needless to say that South Koreans have successfully figured out the potential of a distributed ledger. And, hence, they are now tapping into its myriad benefits to offer transparency and security in areas like financial transactions, government documents, and medical records. Several banking groups have also started building their blockchain infrastructures. With the ICO ban lifted, startups’ private ventures are now gaining confidence in being truly homegrown.

As much as the South Korean people are enthusiastic about blockchain and cryptos, the government’s initiatives and investments bode doubly well. And as with the former, the latter is rooted in a tradition of forward-thinking openness to new technologies.

Therefore, despite the rest of the world going haywire about cryptos, South Korea is proactively and successfully backing blockchain. And as Ethereum’s founder, Vitalik Buterin, has advised,” without crypto there is no blockchain.”