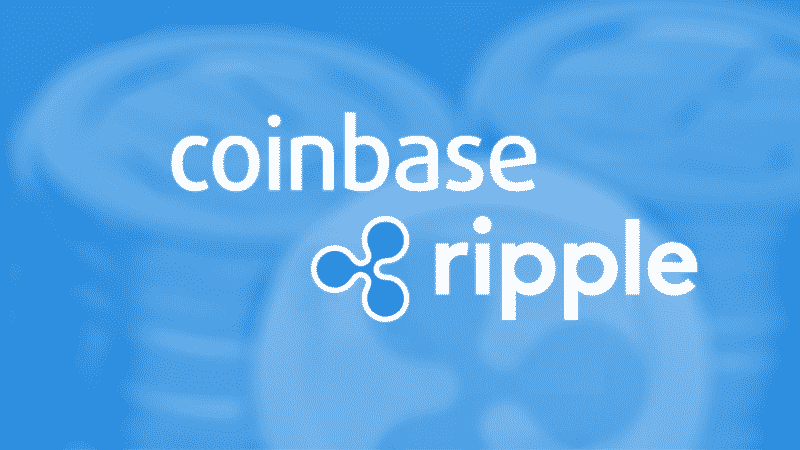 Ripple price (XRP) kept falling almost the whole day and discharged ample amount of its phenomenal gain from the last week. A positive announcement changed the scenario in favour of Ripple price.

Coinbase, a massive name in cryptocurrency exchange released news, and that uplifted the Ripple price on Tuesday evening, which was hopelessly down. From an intraday low of $0.436, Ripple price jumped to $0.478, As of 22:09 UTC. It was a sudden positive change. Thus Ripple price came out of a downbeat trend.

Coinbase announced that they would be rebuilding its cryptocurrency listing procedure. Previously they had cautious, ad-hoc approach to one that closely reflects the processes through which other exchanges approve coins for listing.

Notably, it indicates that Coinbase will start listing the new set of assets, as it is major customer demand, according to the Coinbase firm.

In the firm announcement, they said, “Today we’re announcing a new process that will allow us to rapidly list most digital assets that are compliant with the local law, by satisfying listing requests in a jurisdiction-by-jurisdiction manner.” Further added, “With this shift in process, our customers can expect us to list most assets over time that meet our standards”

XRP investors complained for a long time about Coinbase’ rejection towards listing the token. Even though other cryptocurrencies with lesser market caps were on the list. This announcement does not confirm XRP’s position in the list, but speculations are there in some circles that it should be regulated as a security. Also, most of the other large exchanges in the U.S. and abroad have welcomed Ripple markets.

It is obvious that Ripple fans are eagerly waiting for the results subjected to (XRP), and hoping for a green signal announcement !!