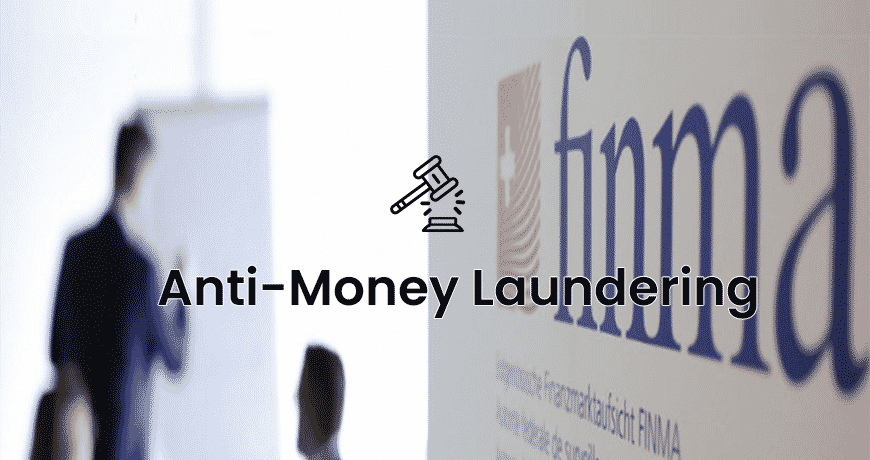 When the new age technology comes into play, there has to be certain governance system in place that drives the technology transparently. Financial Market Supervisory Authority (FINMA) of Switzerland has recently introduced a set of guidelines that support the initial coin offerings process with the strict regulations like anti-money laundering and securities laws in place. While drafting the policy, FINMA comments that there has been an increase in the ICOs in the country and the numbers are expected to be more going forward. On the regulatory perspective, FINMA advice that regulations in financial markets do not apply to all the ICOs, however, the regulations may vary case to case bases to the extent the various offerings designed and executed by ICOs. 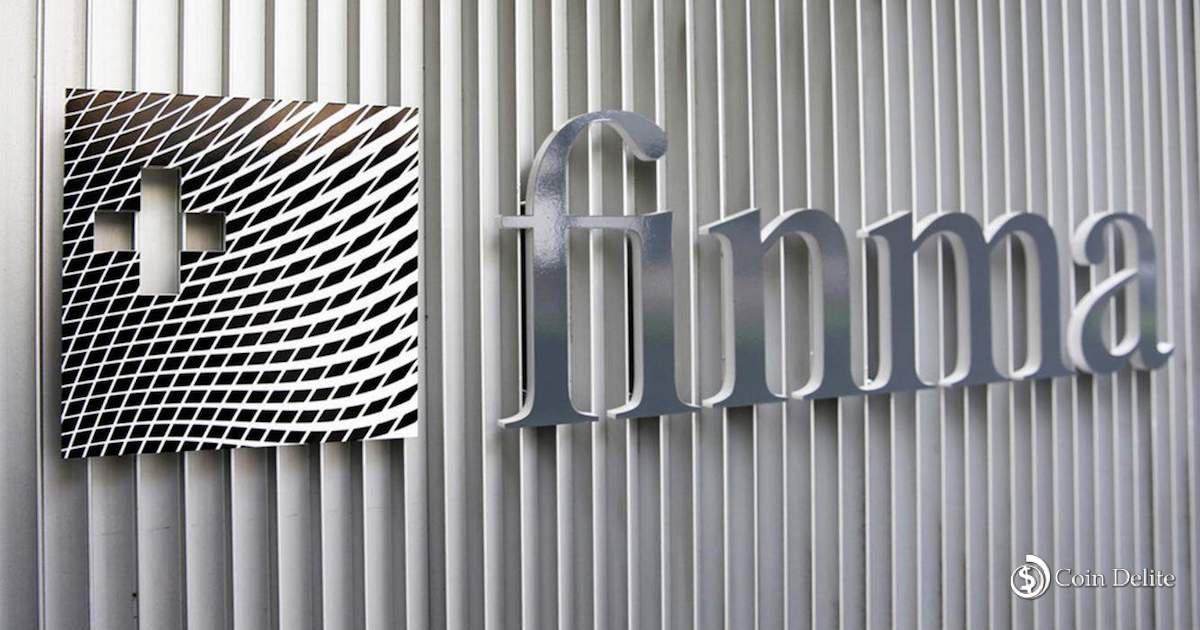 As per the official sources of FINMA, it said that “Circumstances must be considered on a case-by-case basis,” It further added that, “Creating transparency at this time is important given the dynamic market and the high level of demand.”

Needless to that that the certain unethical practices that are prevalent in any financial transactions, may inflict the ICO process. So certain stringent regulations must apply to the technology and newly developed structure (e.g. ICO process) that has been widely used in the market.

As per the valid statement was given by FINMA, “The Anti-Money Laundering Act contains requirements for financial intermediaries including, for example, the need to establish the identity of beneficial owner.,” With this FINMA added, “the law aims to protect the financial system against the risks of money laundering and the financing of terrorism. Money laundering risks are especially high in a decentralized blockchain-based system, in which assets can be transferred anonymously and without any regulated intermediaries.”

In the whole ICO process when completed successfully, the Token can function as means of payment and can be used for numerous ways to transact, exchange, making payment, transfer, etc. And so certain compliance with anti-money laundering regulations should be in place. Let’s not forget that such token will not be treated as securities likewise happen in the capital markets where the shares/stocks treated as securities. Additionally, ICOs exists in hybrid forms where utility tokens used as a means of payment. With the help of utility tokens ICOs, start-ups can raise fund to invest in blockchain projects through which users can buy future access to the services performed on the platform.

Now that Switzerland has become the crypto friendly destination that allows numerous participants from around the world to raise capital through ICOs, the recent publication of the guidelines has been established where CIOs are analyzed with deep scrutiny. The Asian countries like China, South Korea have already banned ICOs recently.

With an advent of ICOs in the market, the stiff regulations for Token will not only streamline the process, however, it will detect and prevent all those financial crimes which are prevalent with the fund raising process, like, terrorist financing, money laundering, disclosure rules among other complexities involved.

The capital raised through ICOs in 2016 was €82 million whereas it increased to€3 billion in 2017 as said by the European Central Bank.

Not only in Switzerland, but authorities worldwide should monitor and regulate the use of ICOs. The transparent governing system like prospectus and proper disclosure about the whole process must be executed especially for the upcoming ICOs.