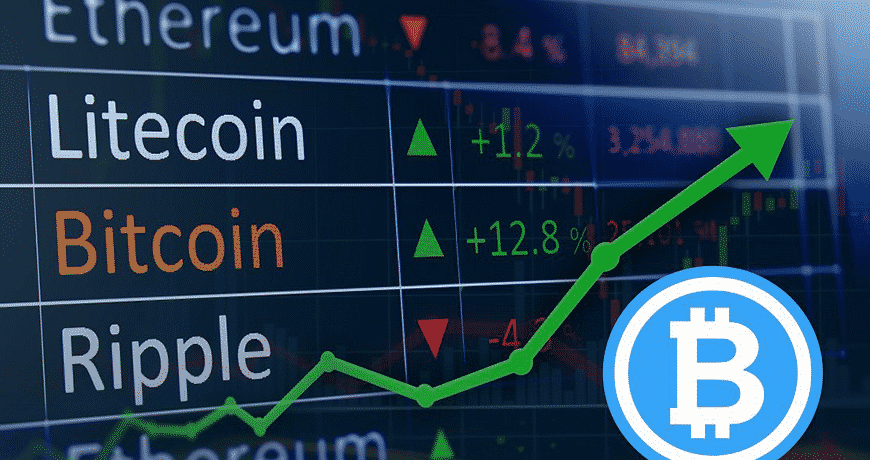 Cryptocurrency is doing its best as it reaches unforeseen heights

It was expected that after the recent steep fall in the price of cryptocurrency, there would also be noticed a decline in the activities in the sector. Moreover, experts have reduced their estimations about how much profit they are going to make in the future. But contrary to popular opinions, there is a lot of activity in this field with a steady increase in the funds. To the surprise of a lot of experts in this sector, the funds in the virtual currency have reached a lot unprecedented heights, numbers are out and they have come as a breath of fresh air after the disturbing events in this part of the business sector in the past week.

According to the recent reports from the reliable resources, it has been found that the number of cryptocurrency funds have crossed the mark of three hundred and are rapidly progressing. There has been noticed a significant increase in the number of cryptocurrency funds in the past six months, that is, from the commencement of this year. The primary reasons for this have been the popularity and the increase in value of the Bitcoin as well as the increased ICO activities in the market. It can be concluded that 2018 has seen that crypto currency has come a long way since 2016.
Needless to mention that there has been a lot of frenzy, moreover, panic, around the activities of crypto currency in the past few months. This had to do with the role played by ICO in the markets of cryptocurrency, Initial Coin Offerings have been banned in several countries and this has impacted the perception towards digital currency in a negative manner. However, not only Bitcoin but several other funds have done fairly well in the market, for example, according to the latest reports, top fifty virtual currencies in the market are pulling the weight of the majority of the market, that is, these top fifty crypto currencies are handling eighty percent of the investment in the markets. This is commendable because there is a lot in the sector that still needs to be fixed, for example, the ICOs and their effects.

This kind of progress accounts for the fact that now the corporate sector in the various countries is taking a step forward when it comes to coming up with business plans. Firms are looking at various ways in which cryptocurrency can come to their aid and the best way in which it can be utilized for the sake of better results. According to the experts in the field, it would not be wrong to believe that the sector of virtual currencies is gradually becoming more mature, that is, there is a sense that the stability in this field will be more in the future.