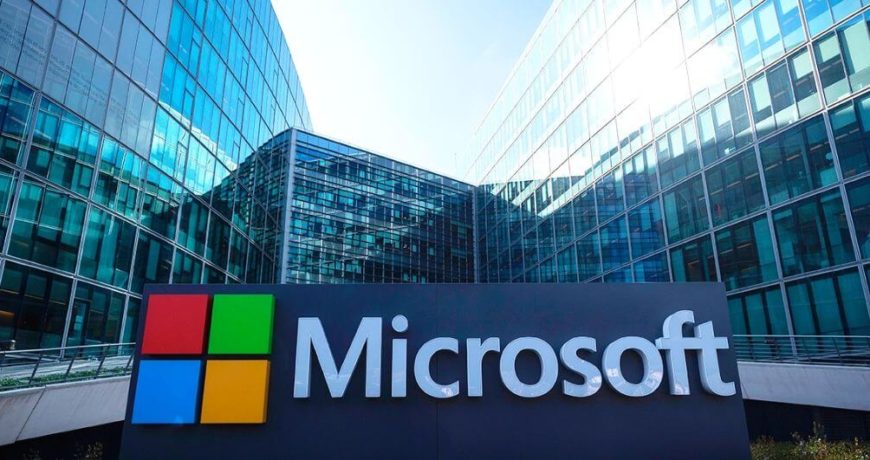 He further went to steal digital currency from his ex-employer and used those funds to pay for his own expensive purchase that includes a house worth $1.6 million and a Tesla vehicle worth $160,000.

As per the records, previously, Kvashuk started stealing smaller amounts totaling around $12000. For these small steals, Kvashuk made use of his own account. On increasing the thefts, which crossed the mark and reached millions, Kvashuk started using email accounts linked with other employees.

Kvashuk used Bitcoin “mixing” service to hide the stolen funds getting untimely debited to his bank account. Approximately within seven months, $2.8 million in Bitcoin was credited to his account. To further cover the fraud, he filed a forged copy of tax return, which stated that the Bitcoin had been gifted to him by his relative.

According to the reports, Kvashuk said it during the five-day trial that he did not intend to defraud Microsoft and claimed to be working on a “special project to benefit the company.”

Kvashuk’s grand scheme was thwarted by the hard-work of IRS-CI’s Cyber Crimes Unit. Criminals who think they can avoid detection by using cryptocurrency and laundering through mixers are put on notice…you will be caught, and you will be held accountable.

The U.S. District Court has declared Kvashuk guilty and has sentenced him imprisonment up to 20 years from 1st June 2020.

Paul Browder is an industry veteran with over 10 years of experience in finance and cryptocurrency market. During past decade he was avid trader and he took his trading and analysis skill to the next level. He serves CryptoInvoke team with his skills to curate quality content for latest trends and news of cryptocurrencies and market.