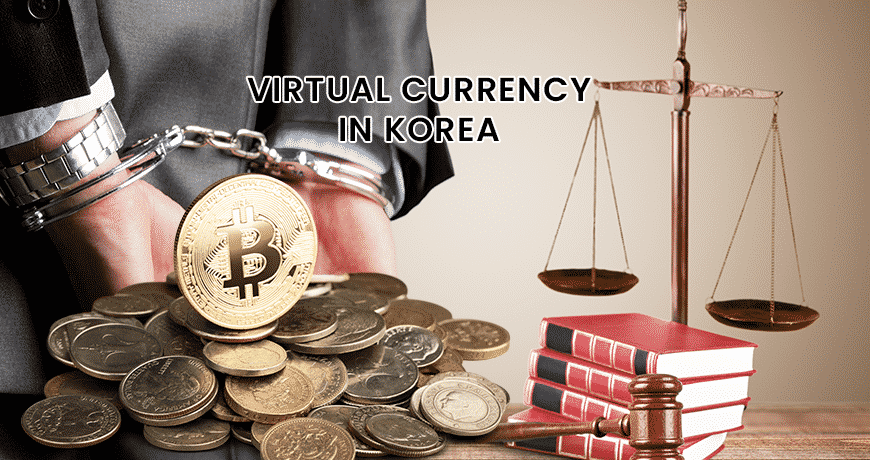 A consequential question that keeps popping up when it comes to talking about crypto currency is the question of security. Why is it that even after a lot of regulation on thus sector, its users and entities keep on being bogged down by crimes against the economy? The only rational answer to that incessant question is that this field is relatively new, it is still raking its first steps in the financial sector, and therefore, a lot of experts had predicted that scams as well as hacks would become prominent even as the fame of crypto currencies increases. The only solution to these problems is to see to it that more intelligent regulation norms are put forward.

One country whose financial system is facing a lot of hassles from the hoodwinking through crypto currencies is Korea. In an astounding feat, the miscreants have hacked two major platforms promoting the trade in crypto currency. This has propelled the regulation authorities to inform those responsible for making laws to come up with the solutions for these things quickly, moreover, these two hacks only stand to evidence that there is a major loophole in the security measures right now and the security fabric in place had to be mended to see to it that further thefts and money laundering of any kind cannot take place. It is for all these hard facts that it can be believed that South Korea would soon come up with a bill to regulate the digital currency in the country. These hacks have just proved that it is time that government steps in and see to it that there is an upgrade in the regulation policies of the virtual currency sector in the country. Moreover, it has also been found that several exchanges, no matter how famous and technologically salient they are, fall short of standing a chance against the real threats, such as hacking, which are taking over the market.

The head of the Financial Service Commission of South Korea has therefore put his foot down and has stated that a bill is required right now, some firm measures have to be taken to see to it that the interests of the investors are safe guarded along with making a staunch move towards a crypto currency sector which is hundred percent free of threats of money laundering.

The security oversight on the part of the sector as well as the government does not take away from the fact that crypto currency is immensely successful in the country and is responsible for an increase in the capital of the country. However, the conundrum created by these hacks has sent the government in a state of frenzy as well as increased the suspicion towards crypto currency across the world. It can be stated that in order to put in place a better system of dealing with the sector of digital currency, it is important to come up with laws which are smarter than those currently in place and the kind that cannot be fondled with by the potential hoodwinkers in the country. It can be expected that a bill will soon be put up to check radical increase in the crimes related to the field of crypto currency in South Korea. Moreover, it can also be predicted that the new regulation will resonate with what is required to combat the kind of illegal activities which are being carried out by the miscreants.